A guitarist noted for his unique blend of refinement, intensity, and virtuosic technique, Jay Sorce has performed nationally and internationally as soloist and chamber musician. Jay is a founding member Hypercube, an ensemble of guitar, piano, percussion and saxophone, and of Sorce/Lodge Duo, a piano and guitar duo. Jay is committed to expanding the role of guitar as a chamber instrument and champions the music of living composers. He has premiered/commissioned hundreds of new works by composers including Eric Wubbels, Nicholas Deyoe, Alexandre Lunsqui, Michael Fiday and Juan Trigos among many others.

Recent projects include ensemble residencies with Columbia University, NYU Steinhardt and NYU College of Arts and Sciences, concerts with Hypercube and the International Contemporary Ensemble, and appearances at the Dimenna Center (NYC) and the Johnstone Fund for New Music (Columbus, OH).

Jay’s creative work focuses on music for electric guitar and effects, in addition to solo works Jay’s collaborative projects include a duo with electronic musician Drake Andersen, their album Fossil Record was released in 2021, and the electric guitar duo project with Nicholas Deyoe, KillDry, they released Stretch the Sky in 2022 and have a double-album The Pool of the Black Star being prepared for release.

Jay is a recipient of the Toccata Award from the Aaron Brock Foundation, the Manhattan School of Music Excellence Award, as well as full-tuition scholarships from the University of Arizona, and Stony Brook University.

Jay is a graduate of Manhattan School of Music, University of Arizona, and Stony Brook University, where he completed his Doctor of Musical Arts degree. He is a faculty member at Adelphi University. 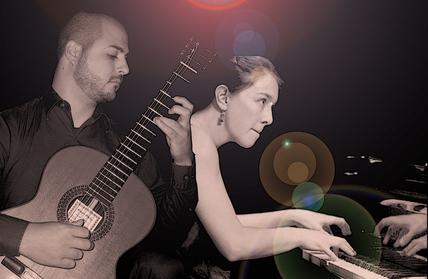 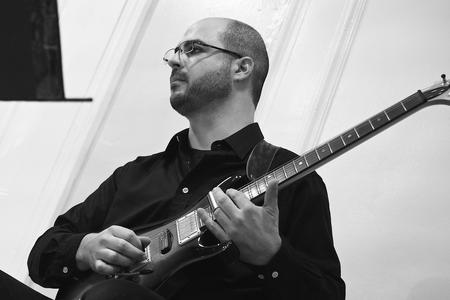 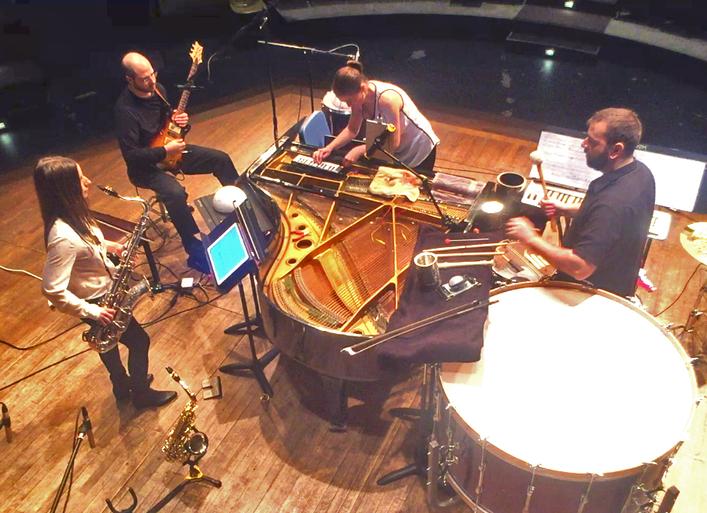 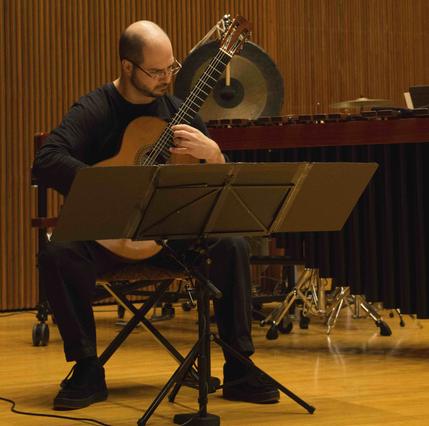 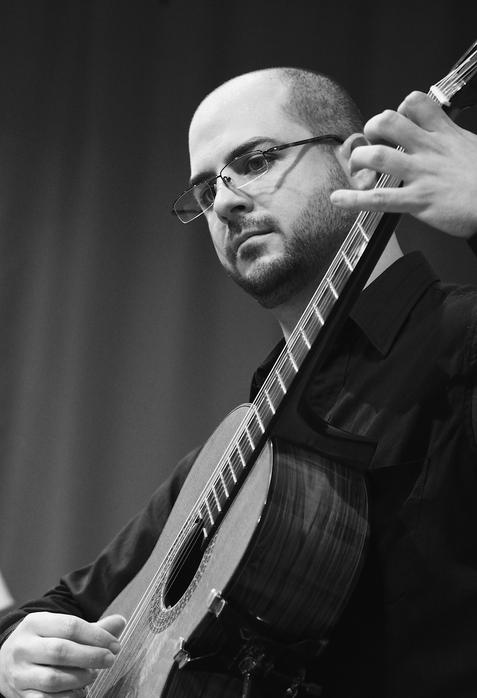