An exciting duo presenting an eclectic program of contemporary and classical pieces. The Duo focus on exploring the colors and textures that can be created from the various combinations of their instruments sounds. Selecting the best existing works written for the duo, they have also augmented the repertoire by collaborating on and commissioning new works. They commissioned and premiered Serenade No. 2 for guitar and piano by New York composer Marga Richter and are eagerly awaiting new works. They have performed together in New York City, Long Island, Vancouver and Newfoundland, Canada.

Pianist Andrea Lodge has been called a “Must See” (The Telegram, St. John’s, Canada). A specialist in the performance of contemporary piano music, she has premiered new works by composers Herbert Deutsch, Salvatore Macchia and C. Curtis Smith, among others. Andrea was awarded top prizes at the Eckhardt-Gramatté Competition for the Performance of New Music. Her recording of works for voice and piano by Marga Richter with tenor William George has just been released by Redshift Music Society.

Andrea lives in NYC where she performs regularly as soloist, with the Sorce/Lodge Duo and with Iktus+ new music collective. In 2014 she joined the faculty of the nief-norf contemporary music organization. Andrea has been a featured artist at festivals such as Sound Symposium, NYC Electroacoustic Music Festival, UNPLAY Festival, International Computer Music Conference and Qubit Noise Non-Ference.


The Michel-Sorce Duo has presented compelling performances since its recent founding in 2018. Michel and Sorce bring together their extensive experience with new music, both as soloists and chamber musicians. The duo draws from modern classics of the flute/guitar repertoire including Takemitsu’s colorful masterpiece Toward the Sea and Joan Tower’s virtuosic Snow Dreams, and gives voice to some of today’s cutting-edge composers, including Annie Hui-Hsin Hsieh, Tonia Ko, and Michael Fiday.

remove the clean signal leaving only the 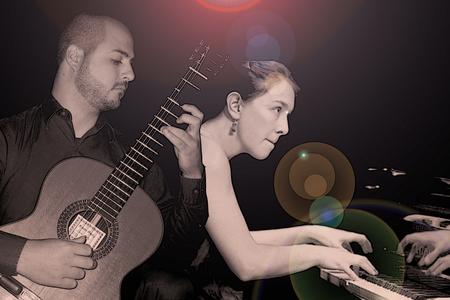 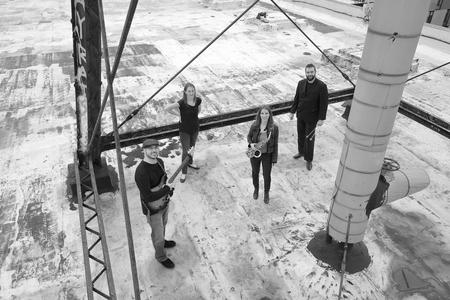 A quartet of saxophone, guitar, piano and percussion, HYPERCUBE thrives on the boundaries of modern chamber music, embracing both electric and acoustic worlds. This group of tenacious NYC musicians formed with the goal of performing high quality, cutting-edge, challenging repertoire.

Hypercube has worked with K-12 students in outreach programs such as Kaufman Music Center's "Face the Music" in a joint project with Players Theatre, NYC and through the Garrick Theatre in Newfoundland, Canada as part of a community engagement program, showcasing and teaching contemporary music.

Formed in 2005, Nief-Norf was created by Illinois natives Andrew Bliss and Kerry O’Brien, who took their ensemble's name from a descriptor of strange sounds. Some say "bleep-blop”; they prefer “nief-norf.” During their undergraduate years as percussionists, the “nief-norf” moniker came to stand for any music that was experimental or weird. Now based in Knoxville, Nief-Norf celebrates experimental music through their annual Summer Festival and Call for Scores. Since its inception in the summer of 2011, the Summer Festival’s performance and composition seminars have attracted undergraduates, graduates, and professionals from dozens of institutions across the United States and abroad. In 2012, the organization also launched the Research Summit, an embedded academic conference on special topics surrounding the experimental music tradition. The creation of this summit represented the third pillar for Nief-Norf, creating annual opportunities for discourse and collaboration between scholars, performers, and composers.

My recent project has been a series of compositions for solo electric guitar, called "Color Pieces", each work is based on a different color, drawing from each color as a poetic starting point and incorporating ideas of texture and association. 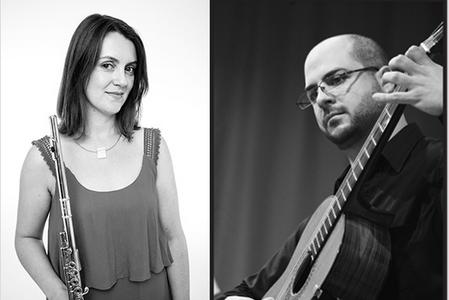 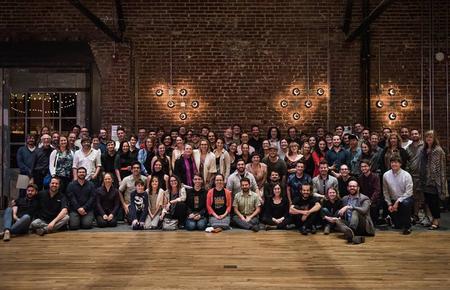 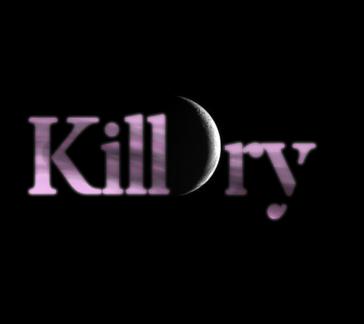 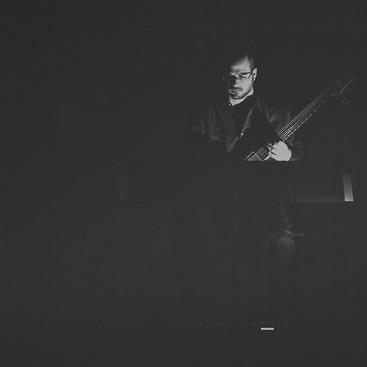